The undocking came after NASA and SpaceX determined the spacecraft would find calm seas and light winds off the coast from the Florida Panhandle, in the Gulf of Mexico, on Sunday. This will be the first water landing for a U.S. spacecraft since 1975, when an Apollo capsule splashed down after the Apollo-Soyuz Test Project in the Pacific Ocean. Landing is slated for 2:48pm ET (18:40 UTC). A final call on weather will be made on Sunday. 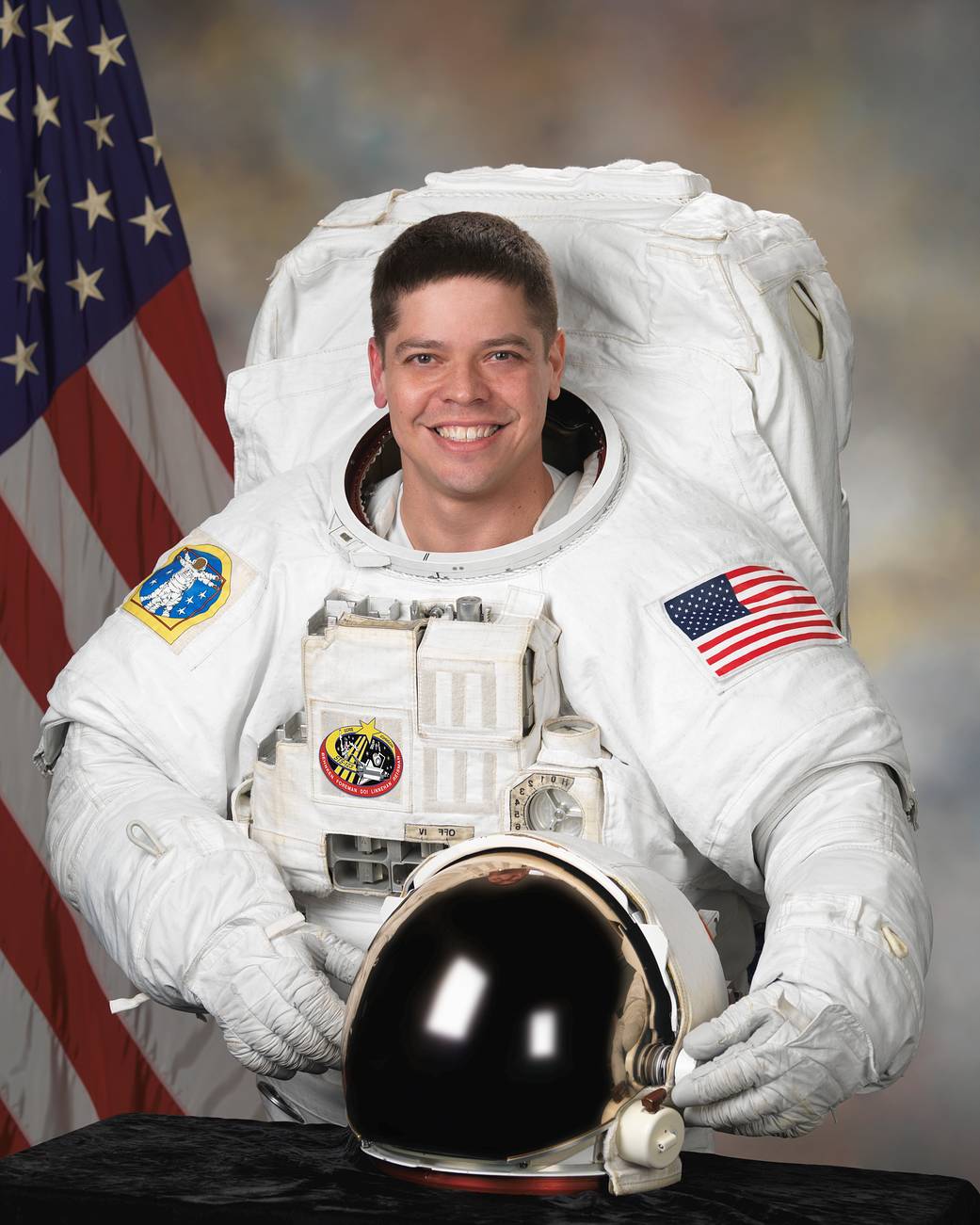 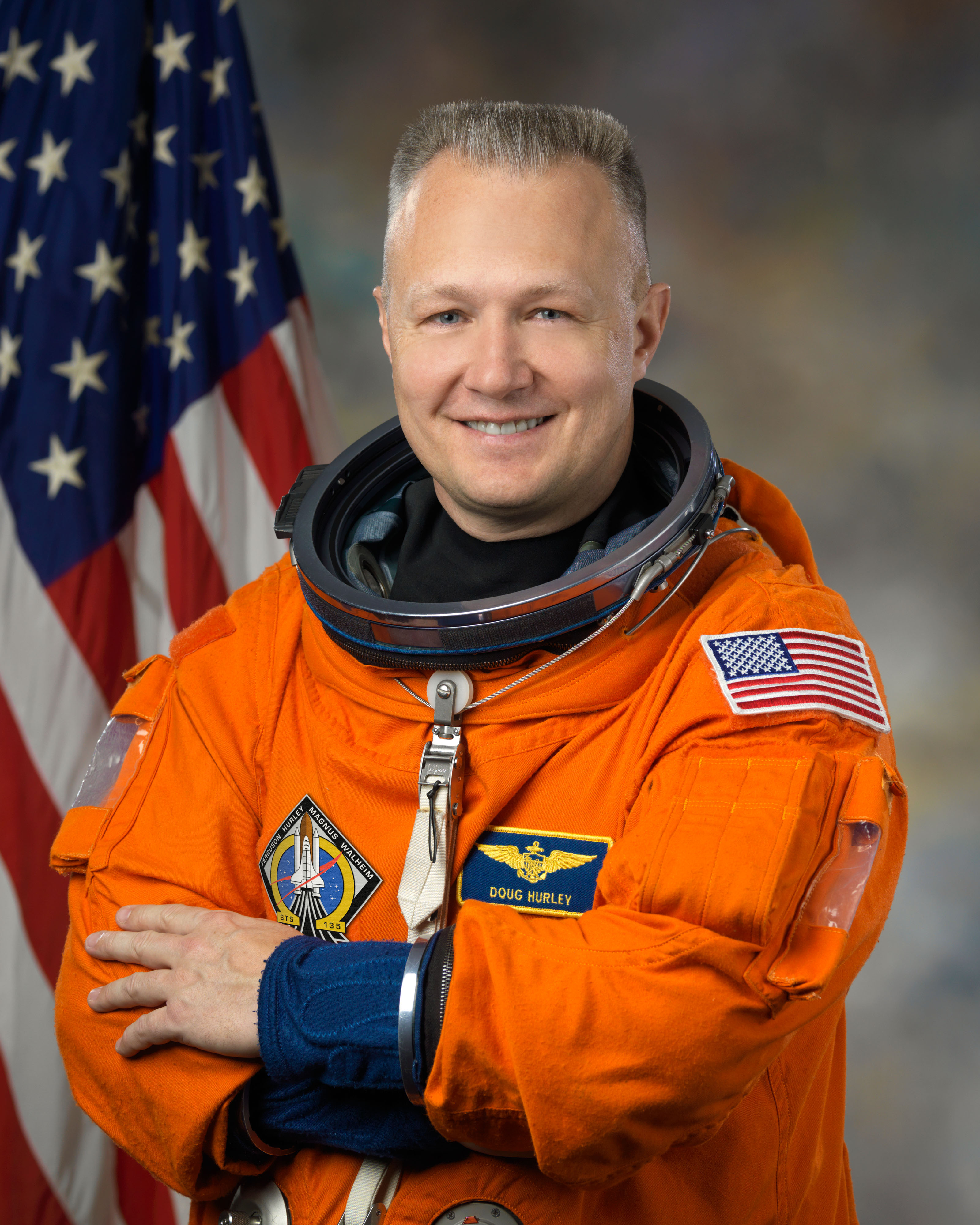 After moving away from the “Keep Out Sphere” surrounding the space station, Endeavour will put distance between itself and the orbiting laboratory before performing more engine burns. This will set the spacecraft up for a de-orbit burn on Sunday, about 50 minutes before splashdown. Asked what he and Behnken would spend most of their final night in space doing, Hurley quipped during a news conference with reporters this week, “Sleeping.”

For most of us, sleeping in space, on the night before an historic water landing, would probably prove difficult. But Hurley and Behnken are pros, both with nearly two-decade long careers as astronauts. And that’s good, because there definitely are some risks ahead of tomorrow’s landing.

Although NASA and SpaceX have pushed Dragon and its four main parachutes through all manner of tests, this version of the Dragon spacecraft has ever only been tested during the entire landing process once—during the Demo-1 mission in March, 2019.

One concern involves the asymmetric design of Dragon’s backshell, where eight SuperDraco thrusters are embedded in four engine pods. Because the four engine pods jut out from the sides of the spacecraft, Dragon lacks uniformity in its shape about its axis of revolution. This asymmetry could theoretically cause Dragon to roll during its reentry into Earth’s atmosphere.

To account for this, SpaceX and NASA have performed more than 1,000 computer simulations that model the Dragon’s shape and its path through the atmosphere. With heating, aerodynamic stability, and atmospheric turbulence, the simulations and resulting analysis are quite complex, but SpaceX engineers believe they understand the process—they feel that Dragon will be up for the challenge. And of course, a Crew Dragon vehicle performed fine during reentry last March.

NASA and SpaceX have a lot riding on this mission. By safely returning Hurley and Behken to Earth, the space agency can move Dragon into operational status, and begin flying full complements of four astronauts to the station at a time this fall. And SpaceX plans to reuse this particular capsule for an operational mission early in 2021.

Space Station Off The Earth, For The Earth